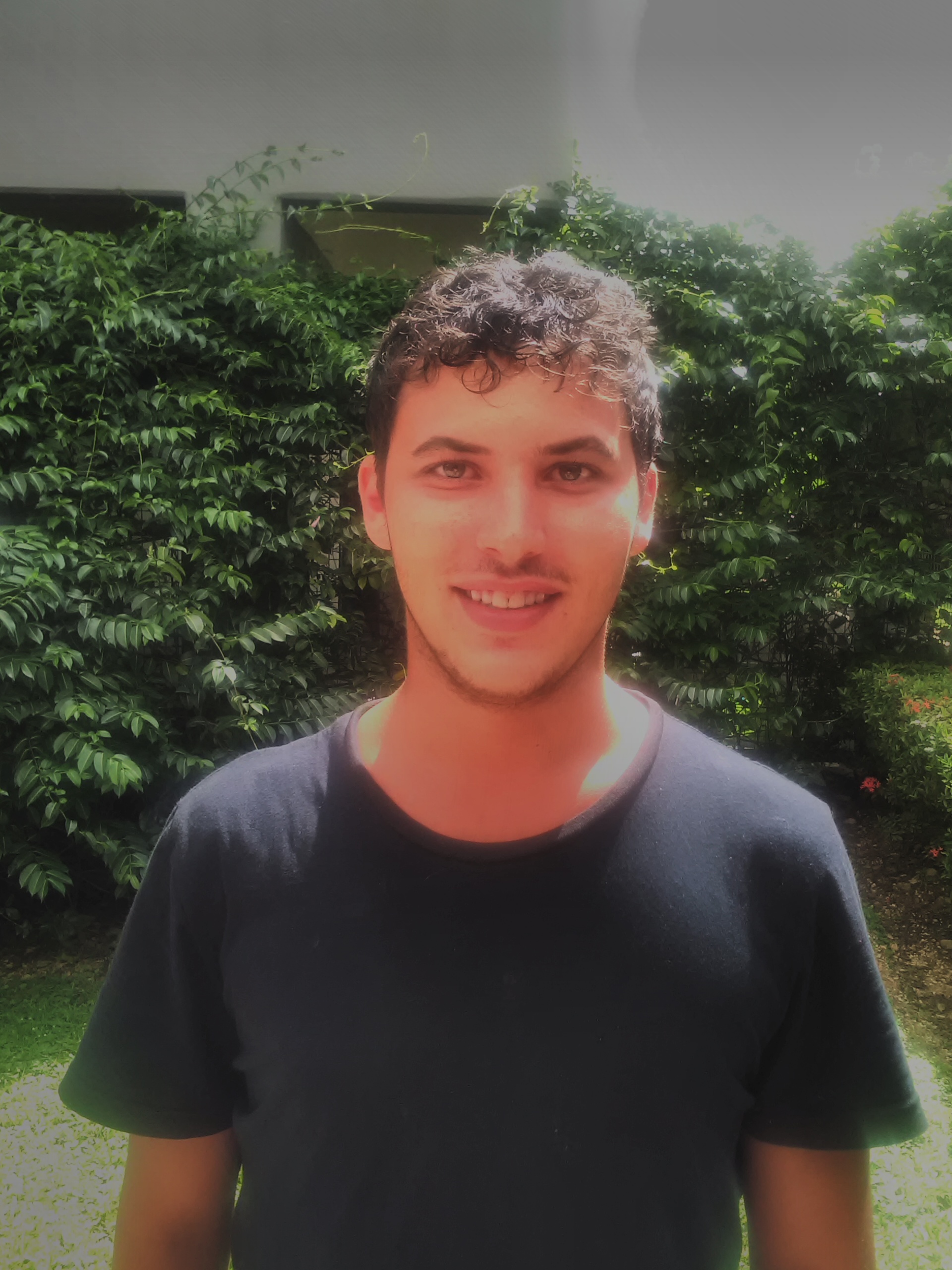 Marco Valerio Del Guasto was born and grown in Italy in the 1994. Coming from Rome, during the high school Marco Valerio was immediately fascinated by the immense artistic and historical heritage of the Italian capital starting to move into the artistic and political environment of his city. In this context Marco Valerio participates to several political demonstrations and he worked in close contact with emerging video makers, street artists and graphic designers. Was in this environment that he knew for the first time the world of Industrial and Graphic Design developing a great interest in the ‘Made in Italy’ Design and in the local handcraft and industrial techniques. The most interesting aspect for Marco was how some kind of products can create a great impact on the daily life of people. So in 2013 Marco decided to start his bachelor in Product Design at the IED of Rome.

During the three years of his bachelor, Marco developed good skills in 3D modelling, graphic and prototyping. Moreover he cultivated a great interest in sociology and anthropology and how the Design can be used to affect specific community or a specific range of people. So he started to focus all his projects on products connected to social issues and local culture. In the course of his bachelor Marco designed products for a nursing house in Rome in order to improve the relation between nurses and hosted people and he developed a domestic water re-use system for the event called ‘Design to Respect Water’ at the Design Week of Milan. Moreover, for his thesis, he designed a solution to promote and enforce the cultural and artistic heritage of Tuscany region in collaboration with a local company called MST. Was designing these type of projects that Marco realized the importance of the Systemic Design. So, being very interested in the controversial political and social situation in Italy, after the bachelor Marco decided to move his studies to the Sustainability and Systemic sector. Moreover with the end of the bachelor Marco had the opportunity to continue his studies abroad in order to acquire different perspectives of the design sector and to enlarge his network. So he decided to move to Copenhagen due to the fact that it is consider one of the capital of Design in the world and in 2017 he started his Master in Sustainable Design Engineering at Aalborg University of Copenhagen in Denmark.

During the first year of his Master, Marco had the possibility to develop his interest in social and environmental issues and in the involvement of users and relevant actors during the design phase of the projects. Furthermore he started to have the desire to make experiences in development countries in order to improve his skills and to have a clearer overview of sustainability around the world facing with different cultural situations. Was around the beginning of the second semester of his Master that Marco had the possibility to find an internship in a development country. So In January 2018 he contacted us explaining his great interest in Caribbean cultures and his desire to be involved in our projects. So on August the 15th he arrived in Trinidad & Tobago with the purpose to work with us until December 2018. Moreover, during these four months of internship, he will be in close contact with his supervisor in Denmark and he will develop a personal project which could be based on one of our projects or on another topic of his interest. So in the beginning of January he will present his project to his supervisor at Aalborg University in Copenhagen.